It has been almost 20 years since the moment of release of "2 Fast 2 Furious”, but still any flashback to that movie triggers an overwhelming fit of nostalgia. Fast and bright cars, crazy driving. This movie has everything to captivate a dedicated speed fan. And, of course, the silver Nissan Skyline GTR-34 won the hearts of the audience with its bright design and filling under the hood.

The director of the movie, John Singleton, participated in the design of the car by himself in the film, and the creators of the modern version, led by The Same Guy, were awarded his personal praise and assurances that, in his opinion, this is the most accurate copy. We are sure that this car will not leave anyone indifferent. The team paid careful attention to the details and scrupulously tried to eliminate any differences from the original. The guys turned to us, as they could not find the necessary disks anywhere. 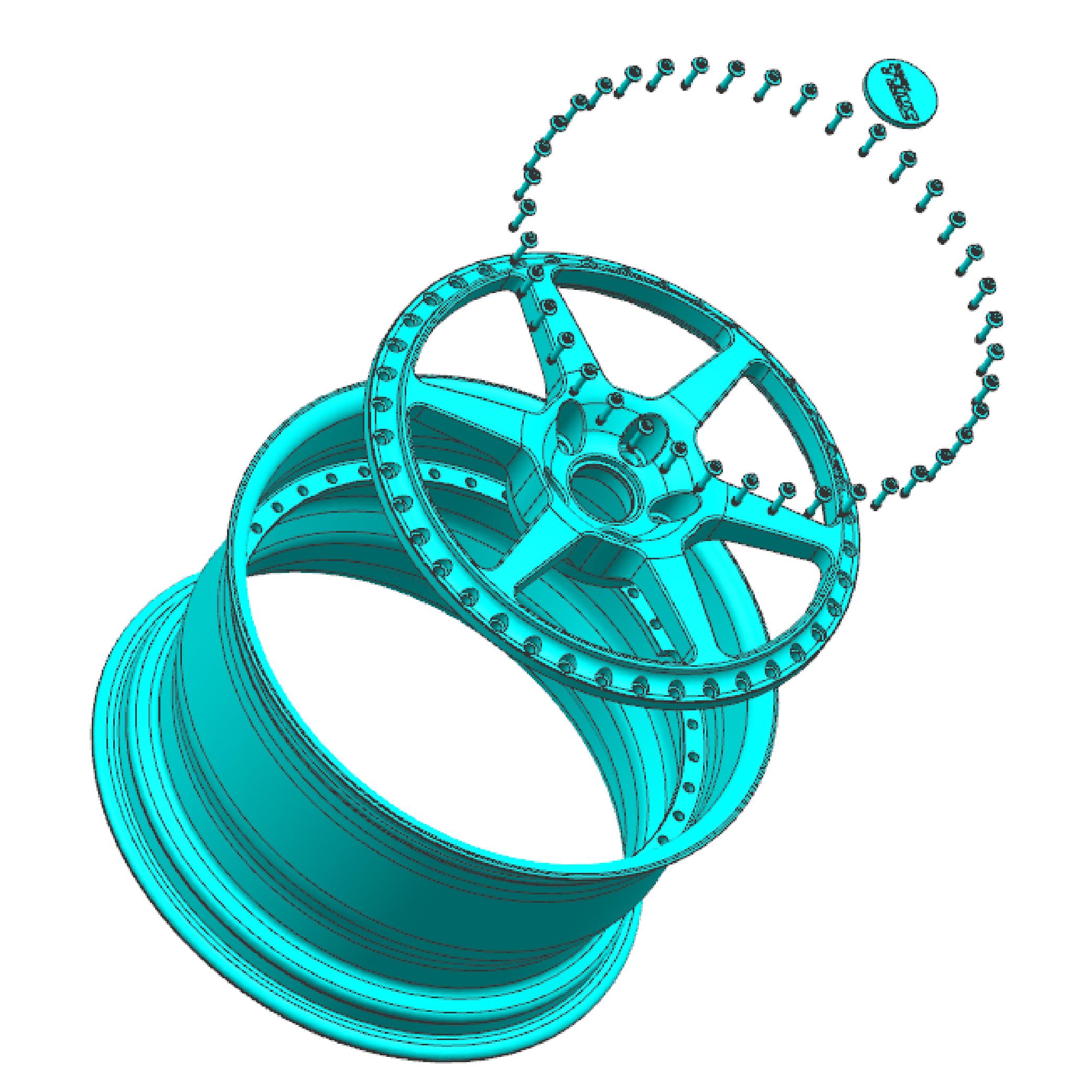 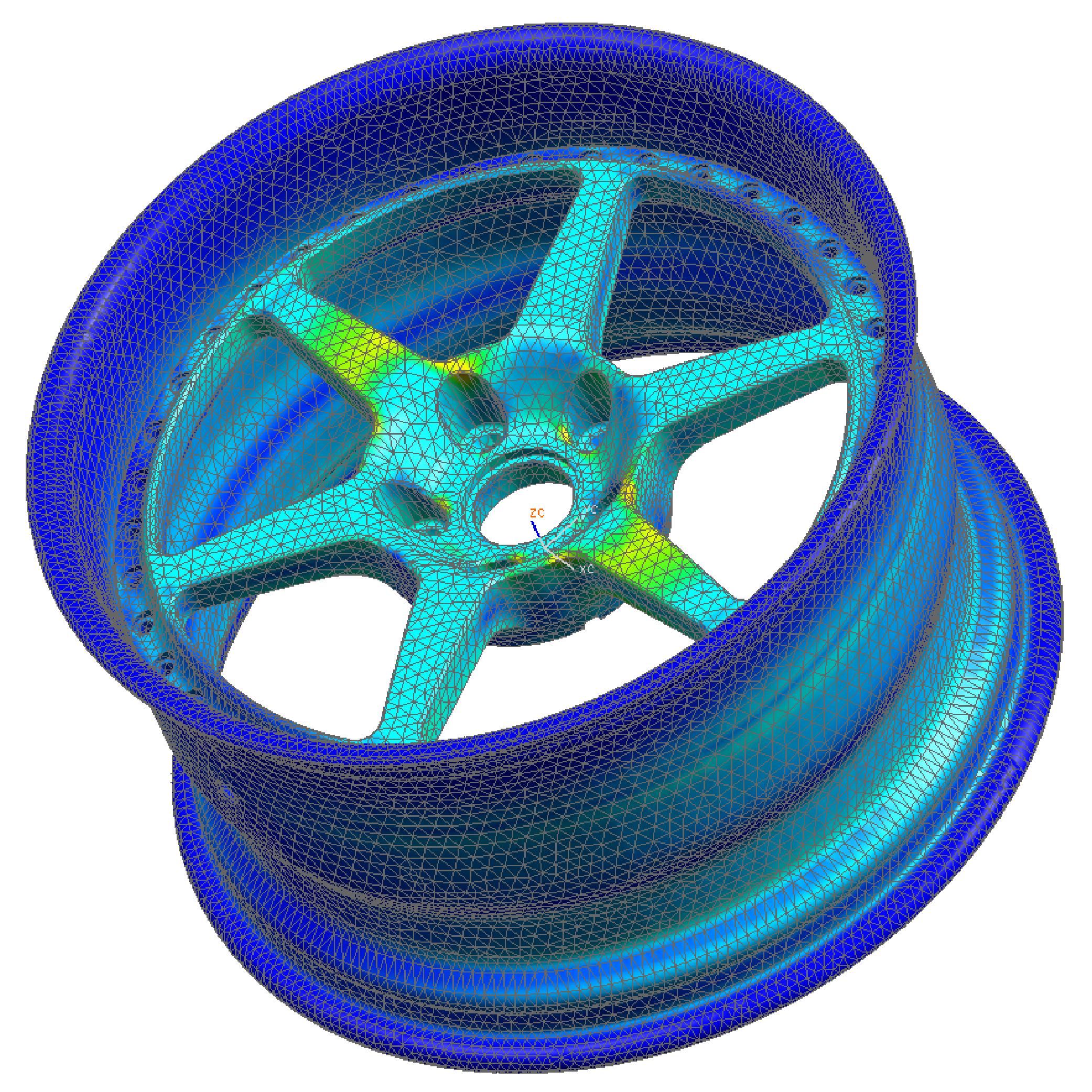 The design of the disks, you can say, was created from photos and videos from the film. We also selected the parameters of the 18 J10, which are ideally suited to this C-West body kit. The color of the rim is mirror-polished aluminum, the central part of the disc is brushed under a transparent varnish. The car still requires some improvements, but everything is very quickly coming to a logical conclusion. There will be high-quality photos and videos soon, and we will definitely show you! 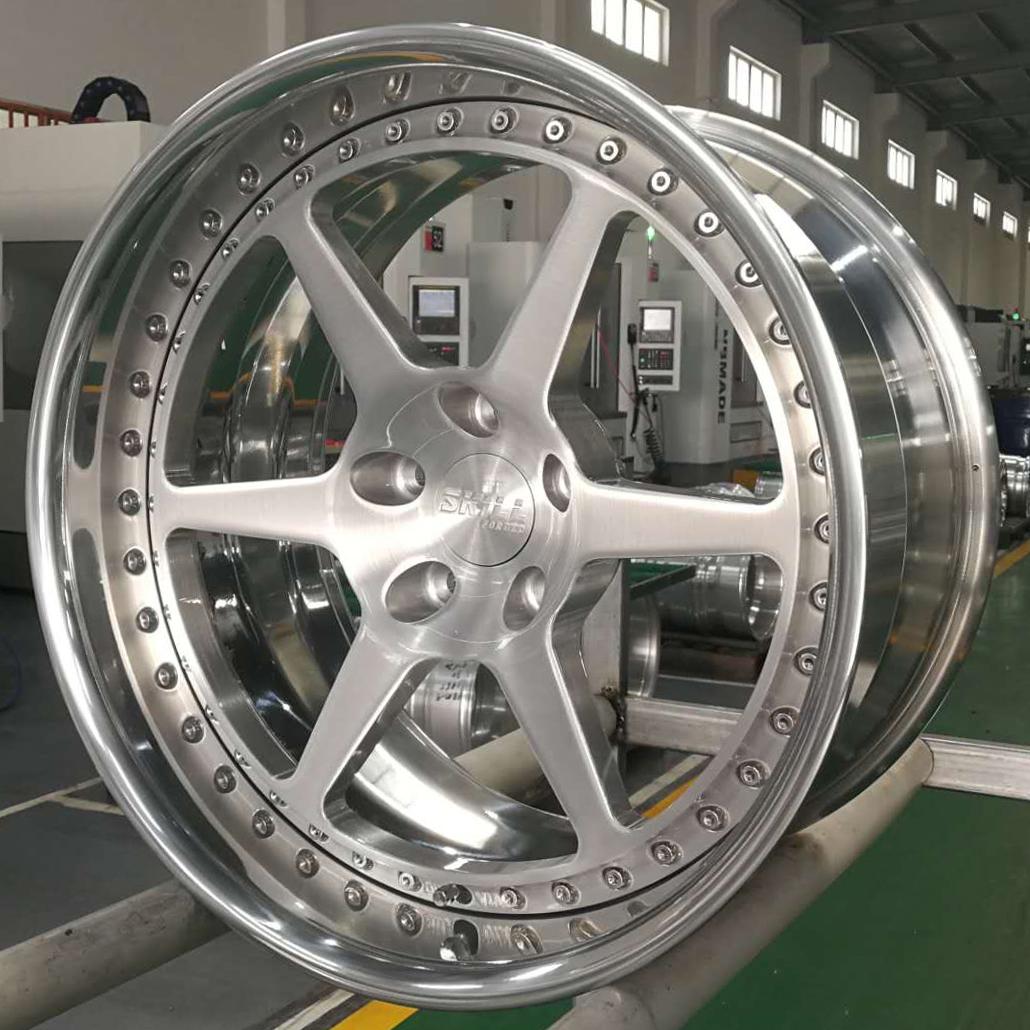 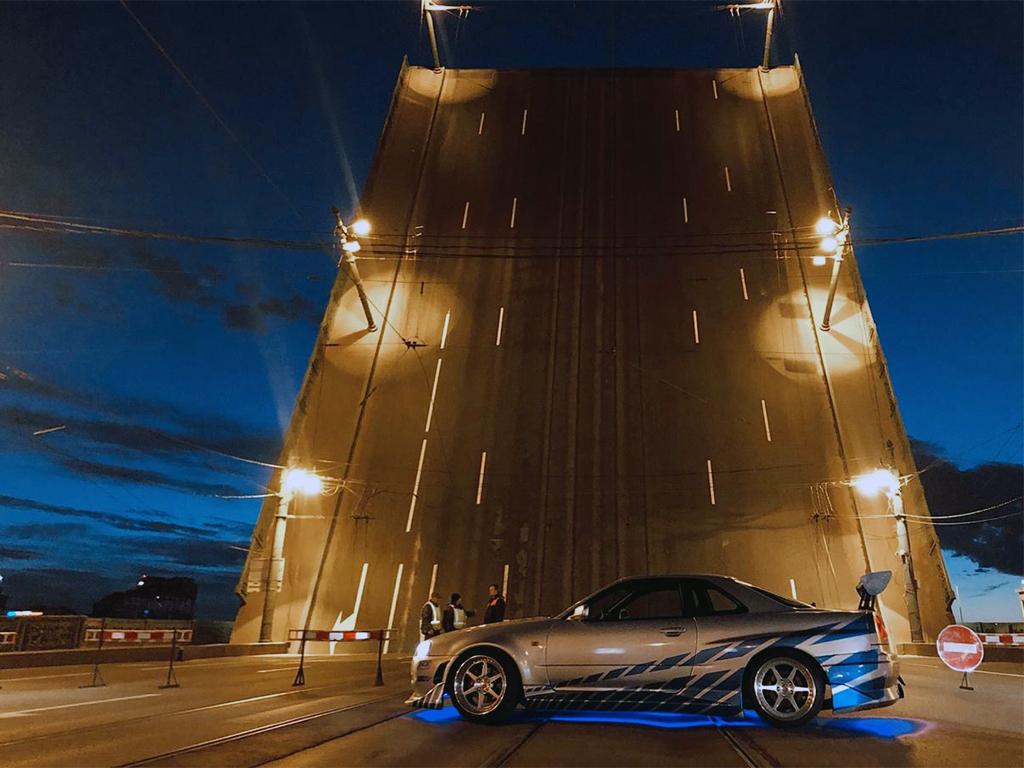