Absolutely new experience of the cooperation!

When we were approached by the Wheel To Wheel project organizers, we are ashamed to admit that we were rather skeptical about the proposal.  And the workload did not make it possible to understand thoroughly and thoroughly what it is and what it is eaten with. The first argument is " for” we considered that we had not yet taken part in "it". 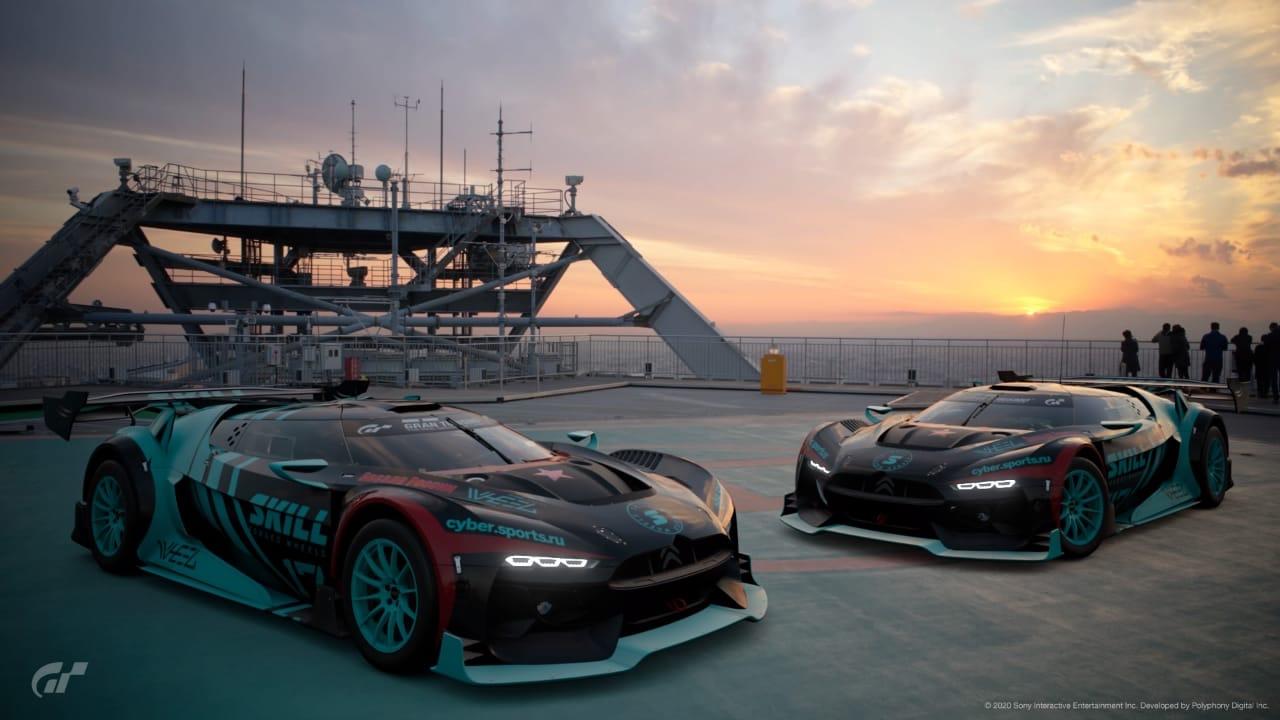 Computer games are an area that anyone has touched to some degree or another. In recent years, the development in this area allows you not just to "play", but to fully plunge into another world. One of them was created by the developers of the racing championship Wheel To Wheel. Not just a race on your unique car, but also as close as possible to the real conditions of the races, rules, and technical regulations.  People who are far from driving a car in the game and the game, in general, can also be interesting, because the online championship gathers not only players, but also viewers, and generates reports and interviews, well, the voice of the famous sports commentator Aleksey Plyukhin sounds in the frame. 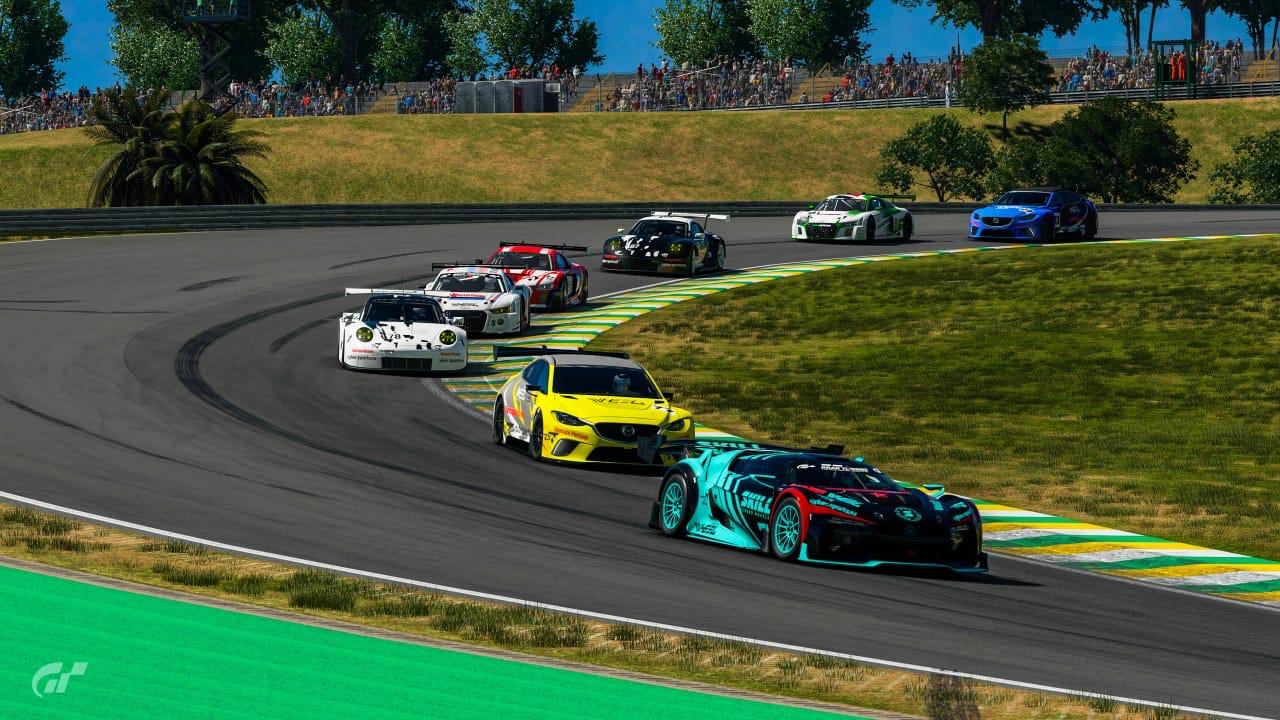